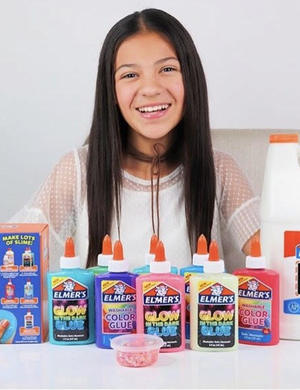 For 11-year-old Tatianna Areizaga of Clovis, slime opens up a world of possibilities.

"The options are endless, you can make so many different types and colors and it is fun to experiment with all the different textures," she said.

She owns and operates her very own business, Fairy Princess Slimes. It started as a hobby and transformed over time. Tatianna would make slime for fun and share it with her friends.

"I used to make it for my friends at school and they loved it so I thought, why not start an Instagram to show off all my creations," she said.

She took to social media to share with the world and people started to take notice. Some became so interested they wanted to buy her creations.

"People started messaging me all over the nation asking to buy my slime," she said.

The next logical step for Tatianna became starting a business. She went to her mom Ashley Ibarra, who is also a business owner and asked for help.

"She said can I start an ETSY and I said absolutely if you want to," said Ibarra. She did it on her own actually, I assisted her a little bit, but since then, everything she does she does on her own.

Her social media presence expanded through her YouTube channel Fairy Princess Slimes. She has been invited to several slime conventions and even took part in the Elmer's Glue national competition, The Ooey Gluey Slime Games. She made 9 gallons of slime as part of the challenge. Still one of her favorite ways to connect with people is face-to-face, selling at farmers markets and events.

"I love whenever people say, your slime is amazing, you're doing a great job," said Tatianna. "It makes me feel really good, that what I am doing can make an impact on other people."

See the full story on KSNF-TV. 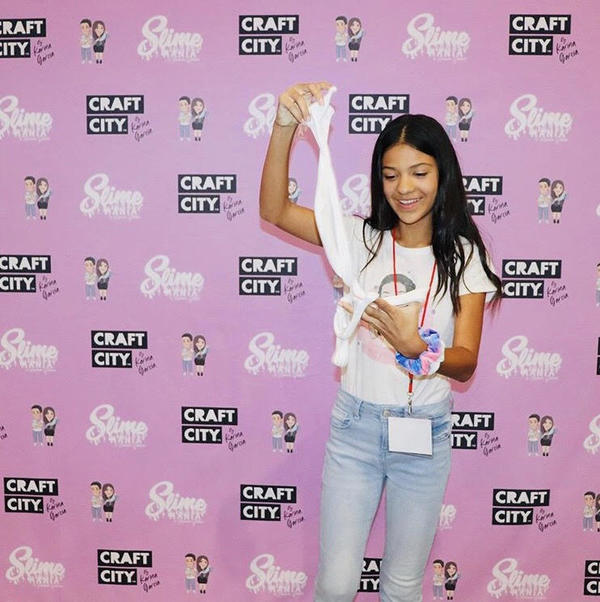 Tatianna was chosen out of 500 applicants to travel to New Jersey to sell her slime at Slime Mania with Famous YouTuber and slimer Karina Garcia. 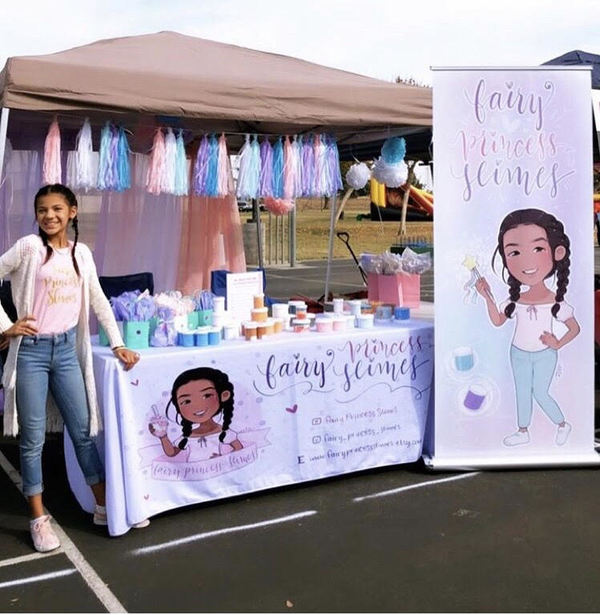