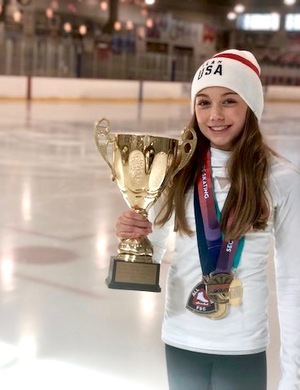 While most 13-year-old girls are getting ready for junior high, Melania Delis is preparing to compete at the 2019 U.S. National Figure Skating Championships in January.

After placing third with her partner Allan Fisher at the U.S. Figure Skating Sectional Championship in November, Delis has become the first figure skater from Bakersfield to ever qualify and compete on the national stage.

She hits the ice with Fisher in Detroit on Jan. 19, and the competition runs through Jan. 27.

At 5 years old, Melania started taking figure skating lessons after falling in love with the sport during a playdate with her best friend. One lesson later, it became a passion.

"She started off with one lesson a week, then turned into two lessons a week, then her coach told me 'You know, she's really good,'" said Melania's mother, Melissa Delis.

Training to be a figure skater competing at a national level has required hard work, hours of training and endurance.

"This season has been hard," said Melania.

For Melania, that's meant training two days a week at the Valley Children's Ice Center of Bakersfield, then traveling to Los Angeles every Thursday to train at The Rinks Lakewood Ice with coaches Bianca Butler and Denys Petrov.

"We've been running a ton of programs and my coach has us working on our low component score" she said.

Melania also works up a sweat with her cardio workouts.

"We do a lot of cardio, we also do a lot of jump-roping, we have to do a 100 doubles in under a minute and I usually do it under 52 seconds," she said.

With all the time spent training Melania has had to make trade-offs to work toward her goal.

"One of them would be not going to regular school, that's a big sacrifice," she said.

With her busy training schedule, she is home-schooled through Inspire Charter Schools. Inspire has allowed Melania to both meet her educational goals and continue to pursue her dream of competing for Team USA.

Despite the countless hours at the rink, on the road and at home studying, Melania enjoys it and loves the sport.

"I'm very nervous to get on the ice, to compete, but once I'm out there, I feel good and I really like to perform," she said.

How does she feel about having reached such an amazing accomplishment at a young age?

"I'm really excited, it's always been one of my biggest goals to make it to nationals," said Melania.

Having set her goal on making the national competition almost two years ago, Melania is now on her way to making that a reality.

"You just kind of have to love it," Melania said, "and work really hard."

See the full story on Bakersfield.com. 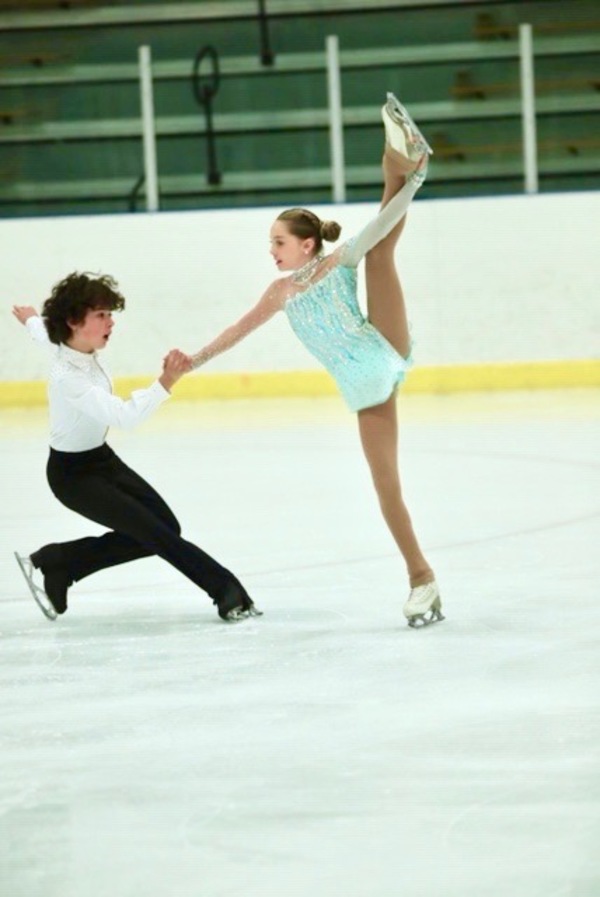 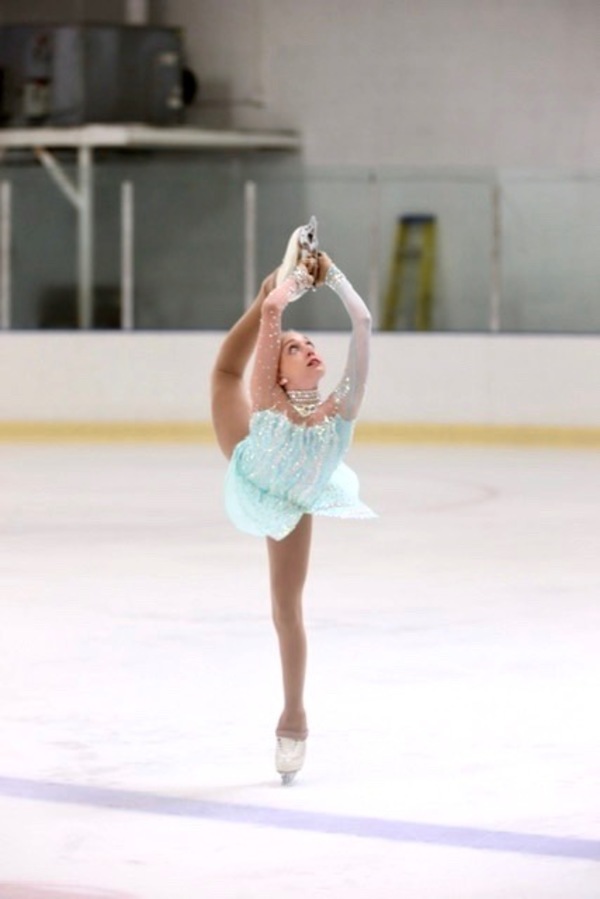